The EWI, like all wrestling companies before it, wanted a showcase event in which all stories would lead to the opportunity to put more production value into it. Enter Reprisal. Reprisal was born out of the simple meaning of the word, a word which defines what professional wrestling storylines are all about. However, nobody could have foreseen how big Reprisal would become. In fact, it has lived up to its definition of being the biggest event in EWI. Wrestlers travel from all over the country to be a part of this event and the best matches of the year all come out of Reprisal.

Below you will see title histories of both our number one title, the Epic Championship and our secondary title, the Initiative Championship. You can watch the following matches and see each of the title change matches. The words Vacated are between certain matches, meaning the title was stripped from the champion for one reason or another. 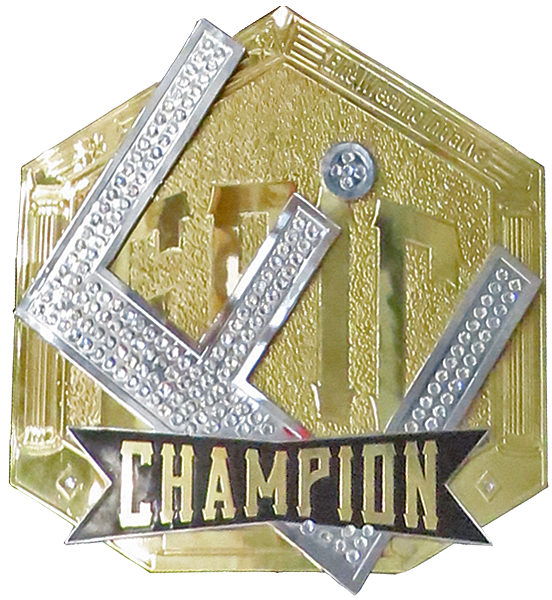 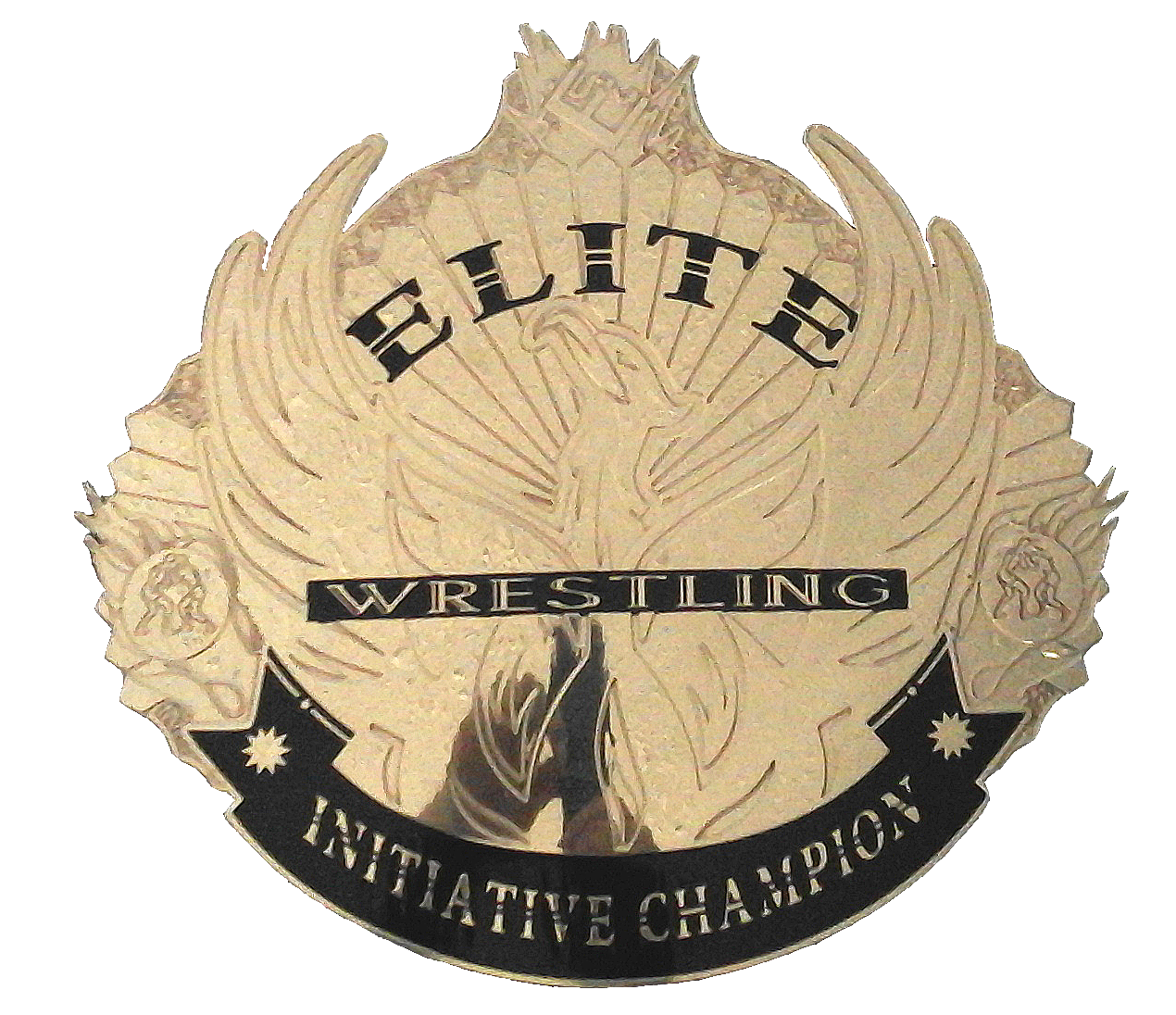 Kato vs. Nick "The Natural" Nelson vs. Leonard Literacy vs. A.C.E. (c) 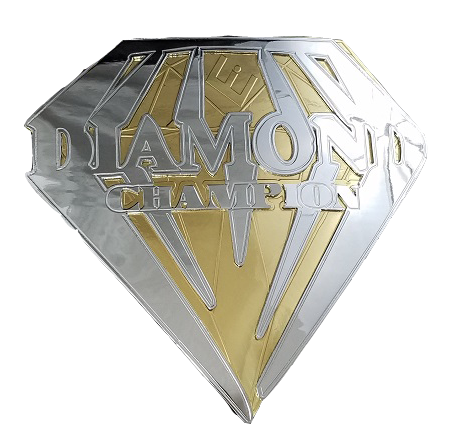 Zamil vs. A.C.E. vs. Mystery Opponent 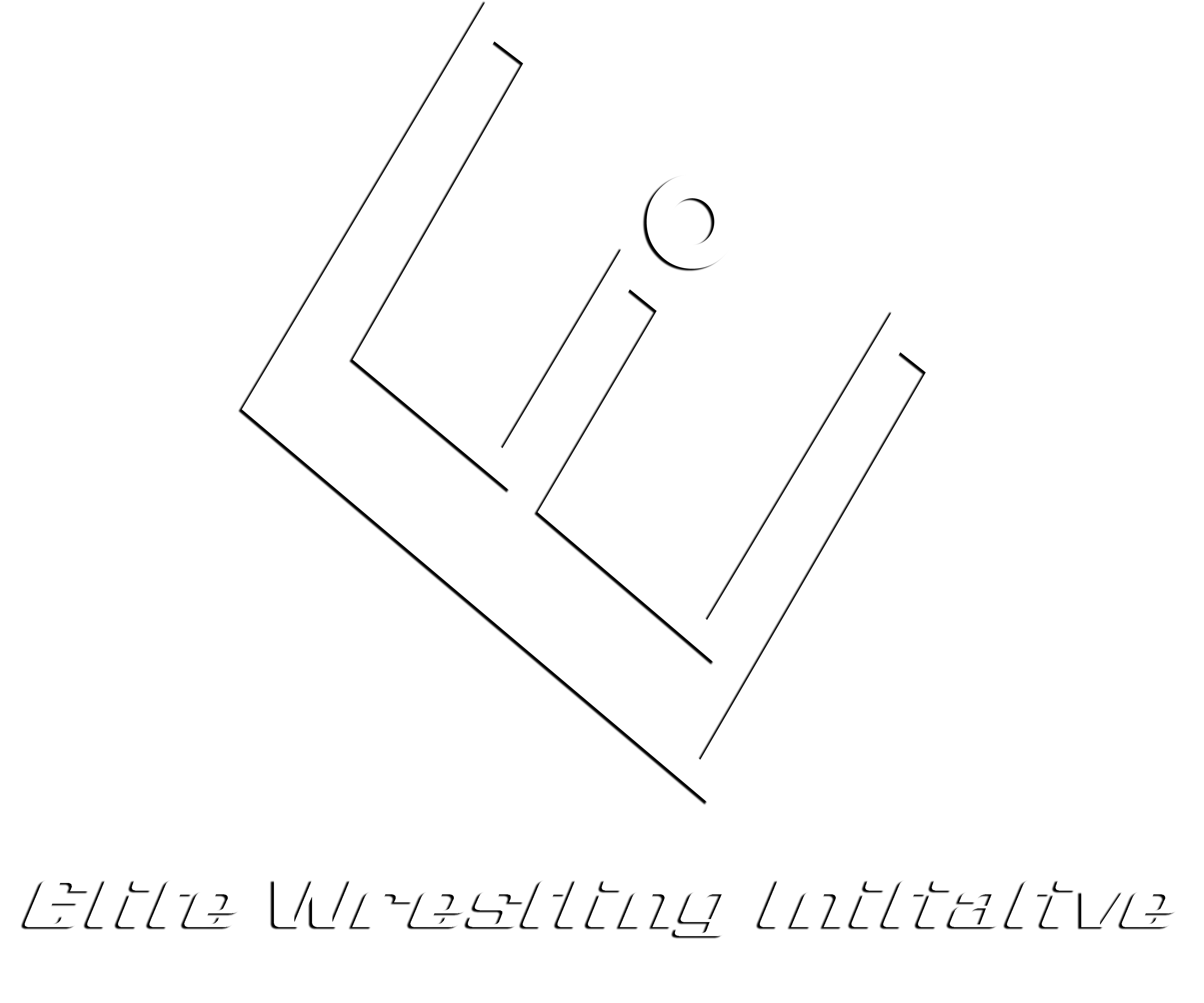